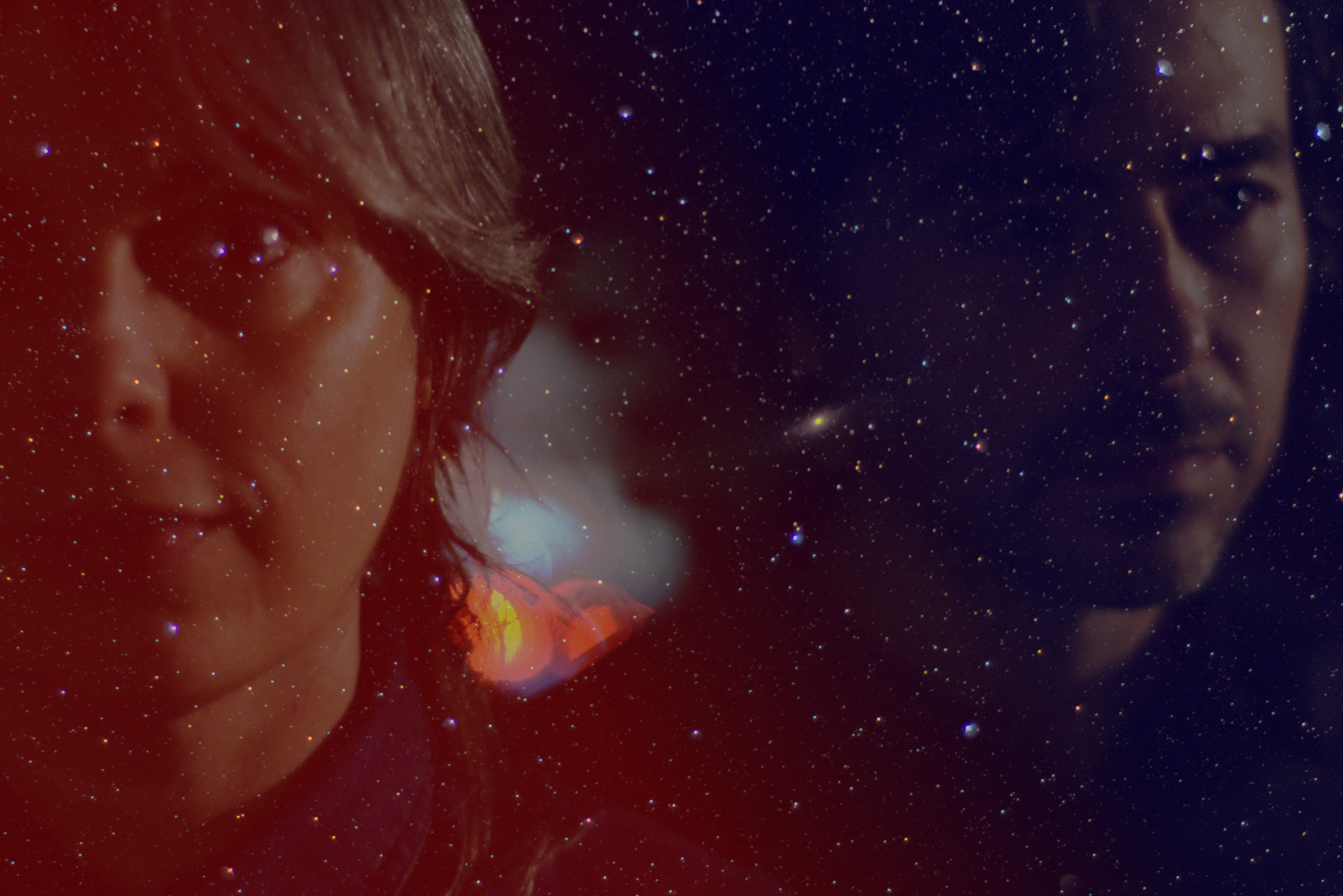 The Binary Marketing Show is the lo-fi experimental pop project of Abram Morphew and Bethany Carder. Their music incorporates found sounds, homemade electronic instruments, synths, and bass VI into an eclectic mix of song structures and genres. Originally a recording project, the group has featured many contributors since it’s inception in 2000. The first release as a duo came in 2010 with the EP entitled “Clues From the Past” which received a mention on NPR’s All Songs Considered and won an Independent Music Award for best EP. Since then, a number of albums, singles, splits and collaborations have been released by labels Already Dead Tapes, Cold Rhymes Records, and Obsolete Media Objects.