Sarah Kay Riley is a Filmmaker, Writer, and creative collaborator living in the Black Hills of South Dakota. Ms. Riley lived and worked in Brooklyn, NY for the past six years. She moved to South Dakota following the trail of her grandmother’s life story, which began on the Lakota Standing Rock Reservation. Ms. Riley’s filmwork elicits a sense of place and time that is both of the moment and deeply rooted in the past.

Ryan Kickland is a songwriter and performer of original and diverse musical works including folk music, psychedelic rock, ambient soundscapes and film scores. His music has been featured on both national television and film, and he was the vocalist, guitarist, and songwriter in the phenom psychedelic/fusion rock band Animalcule.

The Binary Marketing Show, a Queens, NY based electro-experimental sci-fi western musical outfit. The two-piece ensemble are on a US and European tour. Binary Marketing Show has been featured on NPR’s All Songs Considered, Second Stage, and played CMJ’s Music & Film festival 2009-2010. 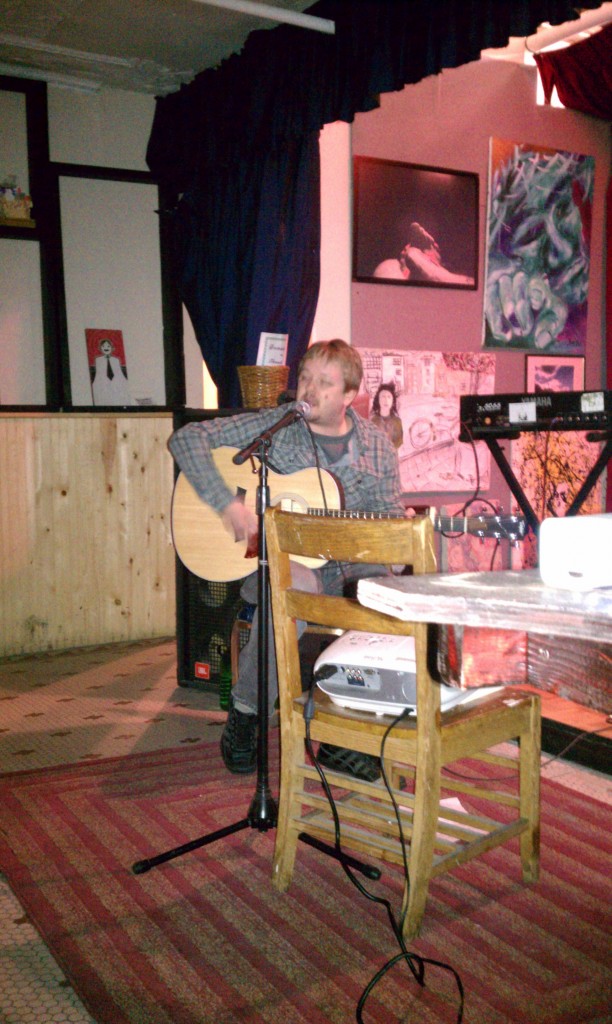