Today at 9:30pm Rachael’s Cafe how much is it?
…
donations are recommended.

BAD CREEPS: A new BADASS sludge/punk band from Bloomington whose energy is only out done by their drive to fuck shit up.
http://badcreeps.bandcamp.com/

THE BINARY MARKETING SHOW: From Maspeth, New York these mystical indie rockers are are self-described as “life underwater nearing a volcanic explosion.” A convergence of acoustic songwriting and weird-ass noises, these out of towners are sure to impress.
http://www.myspace.com/thebinarymarketingshow 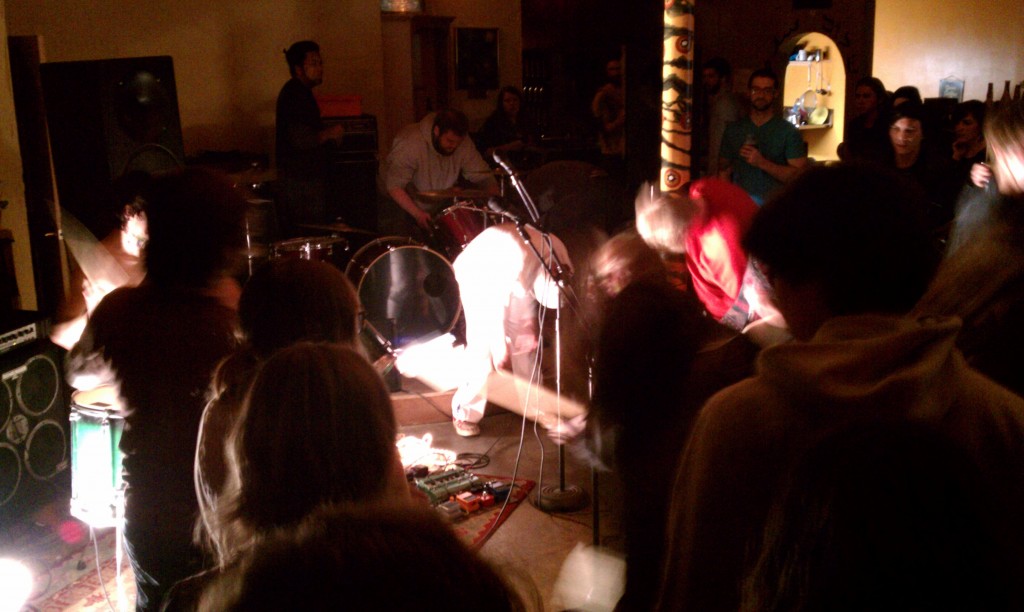 FORK IN SOCKET: a sweeeeeet instrumental band from Louisville whose bumpin tunes will get those love juices flowing. I mean seriously I would say outer space, the wild west, robots, rock-weilding stone-age hunters. http://forkinsocket.bandcamp.com/

YOU’RE A LIAR: a local instrumental progrock band that will carry you away if you’re not careful. their sound is as big as the british empire on a good day and their originality puts Picasso to shame. http://yourealiar.bandcamp.com/ 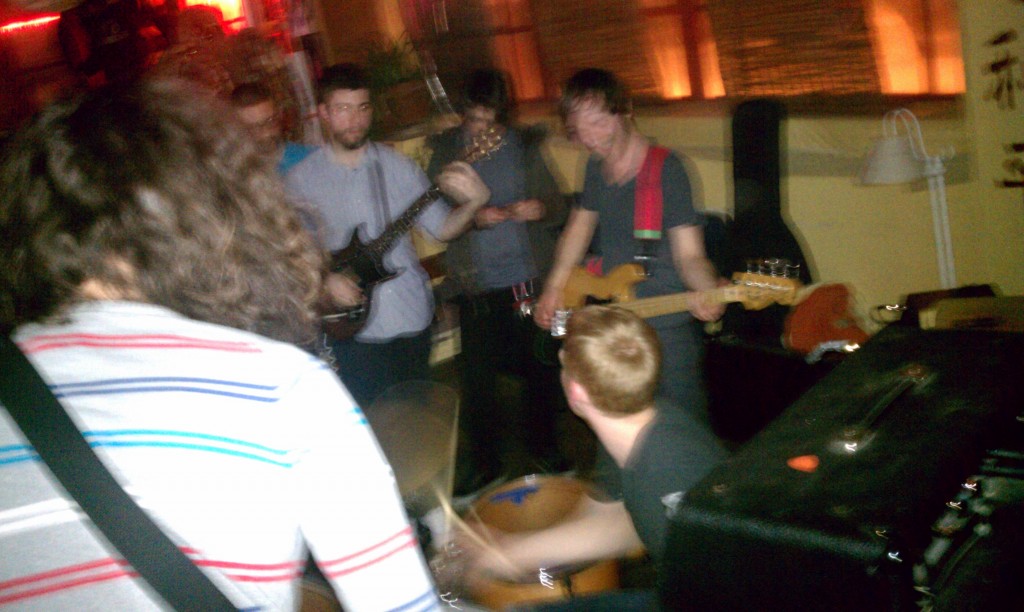